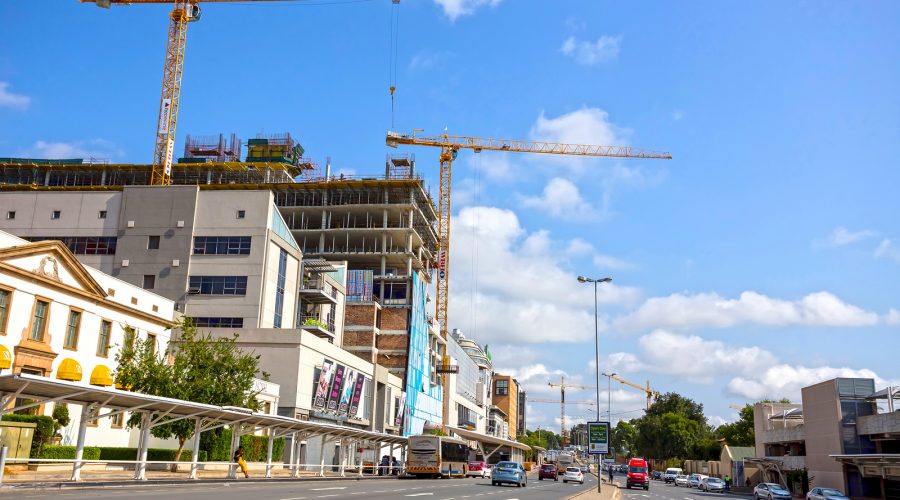 A recent article on Earthworksmagazine.co.za described the Gautrain as one of the best things that could have happened to Rosebank.

“As part of a Fifa World Cup legacy project, it integrated the suburb into Johannesburg’s rapid commuter network, linking it to OR Tambo International Airport and Sandton. Expansion plans are that could see a further 150 km of track added to the current network of 80 km, thereby easing traffic congestion and making Rosebank even better connected.

‘The June 2011 opening of the Gautrain Station in Rosebank’s Oxford [Road] has caused a flurry of activity in the property market, with new builds and revamps of older office buildings,’ Jane Parker, Broll area specialist and commercial broker, said at the time. Today, she says, Rosebank is transformed. ‘It’s vibey; it’s trendy. Everybody wants to be here.’

This is partly a result of the Gautrain station and the efficient public transport, but insiders argue that the area would have boomed anyway because it’s such a well-positioned node – one of the city’s priority development and that it is attractive to both commercial and residential property investors.”

You can read the full article here.

Statement of the Executive Mayor of Johannesburg, Cllr. Geoffery Makhubo, on COVID-19 Interventions

18 March 2020 The Executive Mayor of the City of Johannesburg, Cllr Geoffrey Makhubo, yesterday, 17 March 2020, convened an