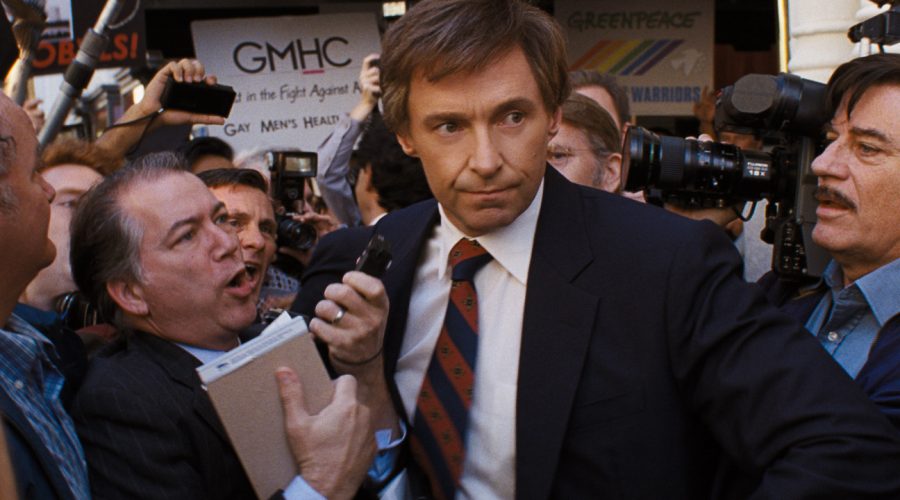 These movies are now showing at Rosebank Mall

The Ster-Kinekor movie house in Rosebank mall has an extensive selection of movies currently showing, ranging from Hugh Jackman’s The Front Runner to South African film Die Stropers.
Here are just some of the movies you can watch at Rosebank Mall during April.

Orphan, Mary was collected by Sergeant Sulpice that employs as canteen in his regiment. Madly in love with Marie, the young peasant Tonio engages in the battalion to view each day. When the Marquise de Berkenfield reveals the true identity of Mary, who is his daughter, the young woman could never be separated from Tonio.

South Africa, Free State region, isolated stronghold to the Afrikaans white ethnic minority culture. In this conservative farming territory obsessed with strength and masculinity, Janno is different, secretive, emotionally frail. One day his mother, fiercely religious, brings home Pieter, a hardened street orphan she wants to save, and asks Janno to make this stranger into his brother. The two boys start a fight for power, heritage and parental love.

OSCAR WINNER – BEST ACTOR 2019 – Bohemian Rhapsody is the epic underdog story of Freddie Mercury – a man who believed in himself and his music when no one else did, defying all stereotypes and breaking all the rules to become one of the greatest musical icons of all time. A journey of love, pain, acceptance and yes, music. It is a foot-stomping celebration of his life and legendary rock band Queen, who broke all the rules with their music and taste for adventure and self-expression, and whose music transcends language and culture all over the world.

England 1959. In a small East Anglian town, Florence Green decides, against polite but ruthless local opposition, to open a bookshop.