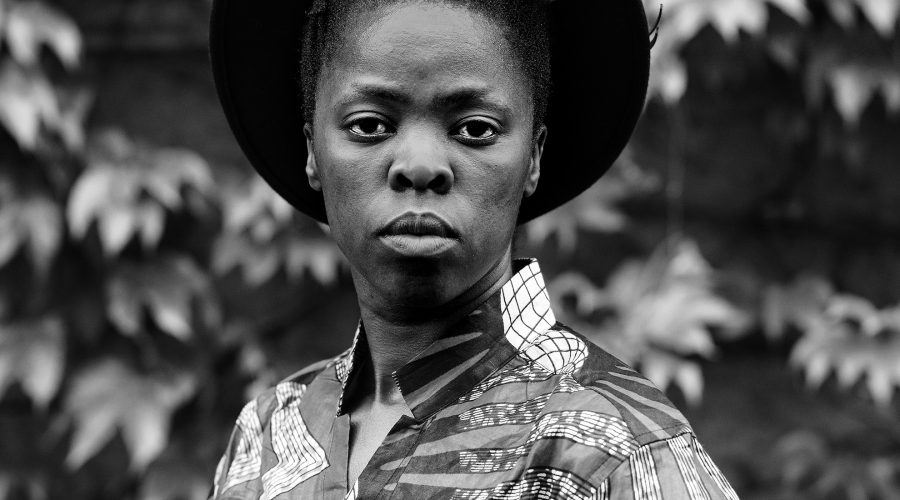 STEVENSON is proud to present Faces and Phases 13 by Zanele Muholi.

Founded in 2006 in recognition of a lack of black queer visibility, Muholi’s Faces and Phases series has grown into a living archive of black and white photographic portraits of more than 500 lesbians, gender-nonconforming individuals and transmen in various expressions of their sexuality and gender identity. Lerato Dumse, photographer, writer, longtime participant in the series and co-ordinator of Inkanyiso Media, appraises this moment, stating:

Celebrations continue to reverberate in South Africa marking 25 years of democracy. Citizens from different cultural backgrounds are taking stock of the trials and tribulations that our democracy has faced and continues to brave … In a unique tribute, Prof. Zanele Muholi unveils a new installation of their Faces and Phases project.

The exhibition coincides with the visual activist’s birthday month, and the 13th anniversary of this ongoing series. This new exhibition aims to highlight the long-term relationships that have been nurtured through this series, foregrounding the beauty of the participants and the importance of archiving their presence. Created as a means to ensure the visibility of black lesbian and transgender communities post-1994, the series addresses the dearth of visual history for black LGBTQIA+ people within the South African queer canon and draws attention to the brutal hate crimes that continue to plague South Africa today.

In 2019, Faces and Phases 13 embraces a reflective stance to honour some of the milestones reached by this activist project, while acknowledging the long road ahead before full emancipation may be achieved, including the total eradication of hate crimes against members of the LGBTQIA+ communities. The project visually lobbies for the inclusion of and nondiscrimination against LGBTQIA+ individuals in economic, academic, social and other spheres of society. Faces and Phases was born in 2006, 10 years after the new South African constitution was promulgated, effectively decriminalising homosexuality, and months before the legalisation of same-sex marriage in South Africa, the first African country to enact such a law while others slowly follow suit.

The first Faces and Phases portrait of Busi Sigasa was captured at Constitution Hill, Johannesburg, where many activists who fought against apartheid were incarcerated. Since that first image of Sigasa, Muholi has photographed more than 500 other participants in different parts of South Africa, in neighbouring African countries and, on some occasions, outside the continent in countries including Canada, Sweden and the United Kingdom.

Between 2007 and 2009, Muholi was based in Toronto, Canada, studying at Ryerson University for a Master’s degree in Documentary Media; their thesis mapped the visual history of black lesbian identity and politics in post-apartheid South Africa. As their visual activism has become global, Muholi has invited participants to join them on their international travels, beginning with the Chicago Gay Games in 2006, spanning other sport events, Pride parades, exhibitions, photography workshops, residencies, performances, film festivals, award ceremonies and other cultural experiences in various parts of the USA, Canada, Mexico, Italy, Germany, Norway, Netherlands, France, Lesotho, Uganda, Benin and Botswana.

A key aspect of this photographic archive and programme has been skills-sharing and knowledge distribution. As an alumnus of the Market Photo Workshop, Muholi has invested much of their educational philanthropy in this institution. This has been done by sponsoring the studies of various Faces and Phases participants and giving them their own photography and media equipment. Muholi also facilitates training under PhotoXP, their mobile photography workshop programme, which has a mission to increase the number of visual activists documenting the black LGBTQIA+ experience in South Africa.

Sustained by resources accumulated during the project’s development and working as a collective, the participants have been able to access different spaces, including showing alongside Muholi at a collectively curated Inkanyiso Room – a showcase of work by the queer media platform founded in 2009 – during Muholi’s solo exhibition at the Stedelijk Museum, Amsterdam (2017), as well as Pride and Loss group exhibitions in Amsterdam, New York and Constitution Hill. According to Muholi, collaborations are the key to enable us to experience 50 years of democracy layered with further progress for the LGBTQIA+ community.

The past 13 years have allowed Muholi’s visual activism to develop its own path and find widereaching success, and yet its milestones have been countered by the flaws that continue to exist in our society. HIV/Aids, mental health problems and various chronic illnesses have claimed the lives of six participants since their first portraits were captured for Faces and Phases. This loss highlights the inequalities that persist in South Africa, often preventing ‘ordinary’ citizens from accessing basic quality healthcare. It painfully demonstrates that not everyone can claim their full constitutional rights in a country that prides itself on having one of the best constitutions in the world.

Muholi’s Faces and Phases series has been shown at the South African Pavilion at the 55th Venice Biennale (2013), dOCUMENTA 13 (2012), and the 29th São Paulo Biennial (2010). Zanele Muholi: Faces and Phases 2006-14, published by Steidl and the Walther Collection, was shortlisted for the 2015 Deutsche Börse Photography Prize; a second volume is to be published in 2020. The series will form part of Muholi’s retrospective exhibition at Tate Modern, London (29 April to 18 October 2020).

Muholi is a visual activist and photographer born in Umlazi, Durban, and living in Johannesburg. Muholi’s self-proclaimed mission is ‘to re-write a black queer and trans visual history of South Africa for the world to know of our resistance and existence at the height of hate crimes in SA and beyond.

Muholi studied Advanced Photography at the Market Photo Workshop in Newtown, Johannesburg, and in 2009 completed an MFA: Documentary Media at Ryerson University, Toronto. In 2013 they became an Honorary Professor at the University of the Arts/Hochschule für Künste Bremen.

Recent awards and accolades received include the Rees Visionary Award by Amref Health Africa (2019); a fellowship from the Royal Photographic Society, UK (2018); France’s Chevalier de l’Ordre des Arts et des Lettres (2017); the Mbokodo Award in the category of Visual Arts (2017); and the ICP Infinity Award for Documentary and Photojournalism (2016).

Works by Muholi are currently showing as part of May You Live in Interesting Times, the 58th Venice Biennale; Kiss My Genders at the Hayward Gallery, London; I Am … Contemporary Women Artists of Africa at the Smithsonian National Museum of African Art, Washington, DC; and Mirrors – The Reflected Self at Museum Rietberg, Zürich.

The exhibition opens on Saturday 20 July from 9am to 5pm.

The gallery is open Monday to Friday, 9am to 5pm, and Saturday 10am to 1pm. 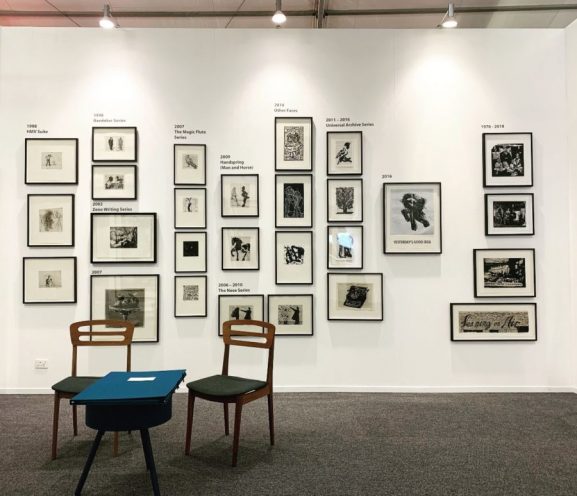 UNPACKING FAQs ON THE WORK OF WILLIAM KENTRIDGE

THURSDAY 7 NOVEMBER / 6pm – 8pm RSVP to info-jhb@davidkrut.com Join us for an evening of discussion unpacking some of 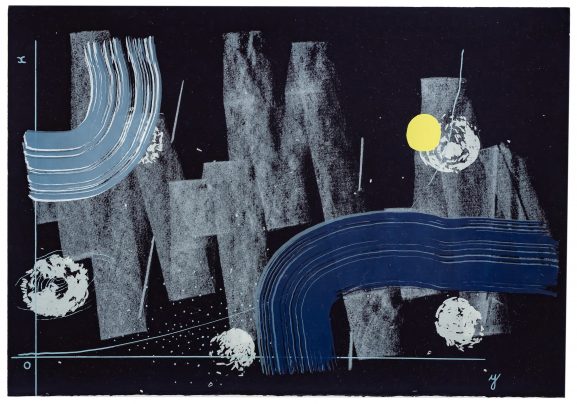 142 Jan Smuts Avenue Gallery hours: Tuesday to Friday – 9am to 5pm / Saturday 9am – 4pm Running from