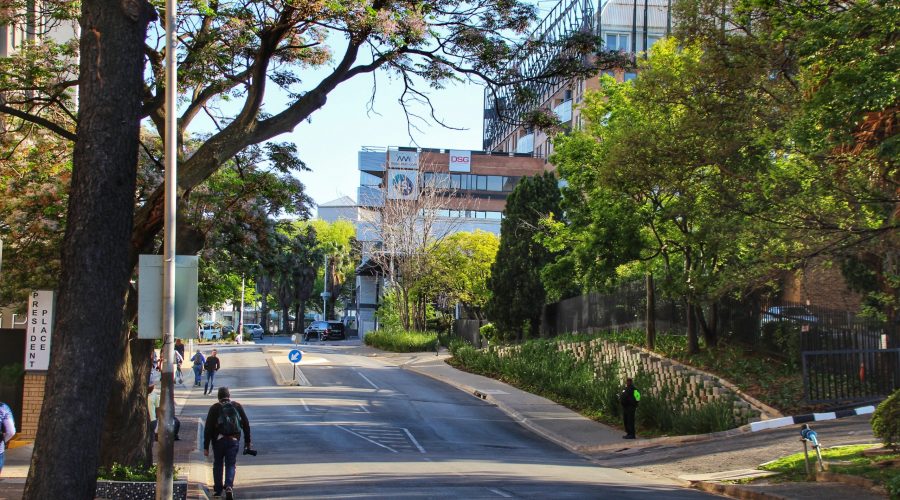 On Thursday October 22 the Rosebank Management District held its first virtual AGM, presenting the opportunity for district stakeholders, board members and the precinct management team to meet remotely and discuss the progress of plans and operations during the past 12 months.

The opening Chairman’s report reflected on the extraordinary and unexpected times that have arrived in 2020. The district has remained strong and weathered this most difficult time as a community and the ‘new normal’ has particularly highlighted just how critical it is to continue to work together and form partnerships.

In 2019 / 2020 the Rosebank Management District was appointed a new Precinct Manager, Lerato Khiba, who has been praised for her tireless dedication and was described at the meeting as someone who “truly puts her heart and soul” into this job.

“In order to prevail over the challenges and problems facing the neighbourhood we need a strong board, with a clear vision and suitable executive support constituted of knowledgeable, skilled and passionate people as well as adequate resources. We are very happy to have Lerato Khiba as our Precinct Manager, who is truly all of these things and brings a wealth of private and public sector experience to underpin her work”.

Funded by Rosebank property owners and managed by Excellerate Services, the Rosebank Management District was created with the aim to ensure Rosebank thrives as a well-integrated, diverse, safe and clean, mixed-use precinct. To do this the management district has a number of initiatives including:

Engaging with the city on service delivery

Furthermore, the district is also monitoring current works taking place to ensure that the quality of reinstatements is up to standard and that contractors remain compliant.

Rosebank has grown considerably in recent years. In the past year alone construction was completed on four major new buildings in the district, with another three (Oxford on Maine, The Bank and The Median) currently under construction.

Meeting the needs of this ever-growing neighbourhood, Rosebank Management District continues to liaise with a range of city departments and stakeholders to pursue long-term projects that will ensure Rosebank retains its status as one of the cleanest, safest, most walkable, vibrant and successful districts in the city.

In addition to the regular lobbying and follow-up work surrounding service delivery issues, some of the many other ongoing projects and discussions that the district is currently involved in include:

Despite the challenges presented by the economic downturn and 2020 pandemic, Rosebank continues to experience an increase in property development. In particular, the residential sector is booming as the district becomes widely recognised as a safe, clean and vibrant urban node in which to work, live, shop and play.

As old and new stakeholders come together to continue to pursue common goals with dedication and passion, Rosebank will only continue to thrive!

~Rosebank. A Better Place, Your Place 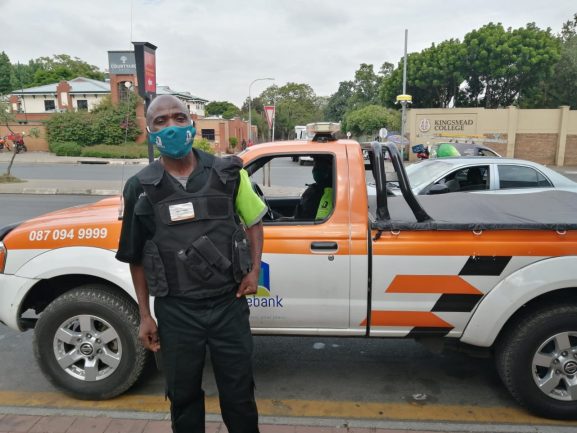 As we usher into the festive season, we would like to commend the strength and resilience shown by our members 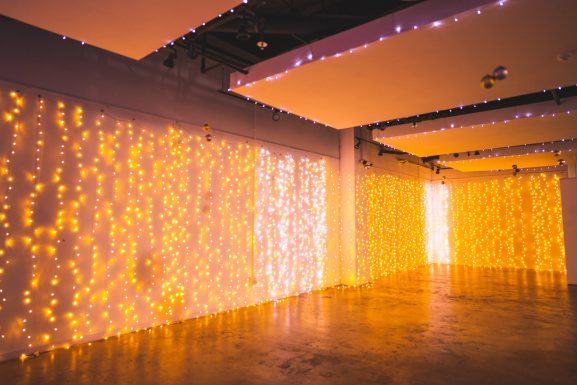 Enjoying Rosebank in the holiday season

The December summer holidays have kicked off and Rosebank has plenty of attractions to keep you busy this festive season.