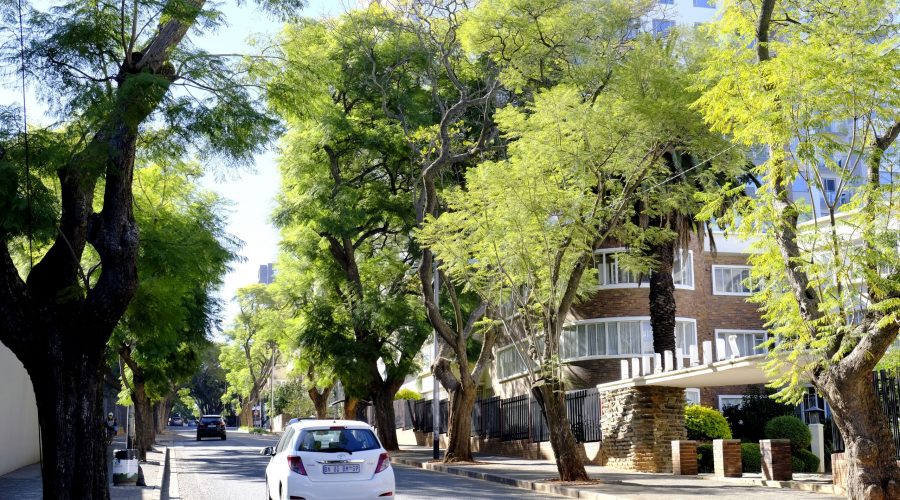 Rosebank in northern Joburg has hit the headlines for many things – as one of the South Africa’s fastest growing business districts, a lively pedestrianised hub for world-class shopping and dining, and an all-in-one “live, work, play” community featuring co-working spaces and mixed-use residential and hospitality properties, all connected to the wider Gauteng metropolis with a dedicated Gautrain stop. Now Rosebank is in the news for going green.

Rosebank is said to be leading the way in sustainable and environmentally conscious “green” building design in South Africa, and being recognised for its efforts that have proven all the more critical in light of South Africa’s worsening power crisis.

In spite of downward building trends triggered by the inertia of the pandemic, the multi-billion rand redevelopment of Rosebank over the last decade has laid the foundation for the precinct’s steady growth and ability to keep innovating in the green building realm. Over the last few years, Rosebank has seen the rise of several new commercial, residential and mixed-use buildings that have incorporated unique green elements into their design.

Earlier this year, the hip Radisson RED Hotel at Oxford Parks was awarded a 5-Star Green Star Custom Hotel certification, a rating tool developed by The Green Building Council of South Africa to measure green design, construction and operational practices. The high-tier rating recognises the Radisson’s intentional design process and the hotel’s implementation of several innovative green design features, including the use of speciality building materials that limit heat loading, a smart irrigation system and water efficient fittings to decrease water usage and waste, and local materials to reduce the overall carbon load of the building. The accreditation system also recognises the Radisson’s unique efforts to facilitate walkability over reliance on motorised transport when visiting the hotel and surroundings, including providing bike racks for staff and visitors and incorporating exciting biophilic design elements such as art installations and public seating in its outdoor spaces. The Radisson RED Hotel forms part of the Radisson Hotel Group’s bold vision to be carbon neutral across its network of 1,700 hotels worldwide by 2050.

There are plans in place for the Oxford Parks precinct to continue expanding from Jellicoe Avenue in Rosebank to Bompas Road in Dunkeld, which will see the development of numerous new mixed-use buildings that aim to achieve similar Green Star ratings. One of the key features of the Oxford Parks development is an emphasis on walkability between buildings – a persistent source of frustration for pedestrains in Joburg. By incorporating holistic green design concepts such as accessible public spaces and safe pedestrianised thoroughfares, the Oxford Parks precinct will be a model for future large-scale green development projects in Joburg.

Across Oxford Road, the distinctive 144 Oxford Road building is a commercial hub that hosts several well-known industry names in the heart of Rosebank. In the initial design phase, the developers of 144 Oxford Road specifically targeted at least a 4-Star Green Star certification, but in the end were awarded a 5-Star Green Star Office Design rating, thanks to the implementation of several unique green building and landscaping fixtures, including a rainwater harvesting system.

Further down Oxford Road at the intersection with Glenhove Road, are two new commercial properties known as OxGlen Block 3 and Block 4. The team of developers and architects behind the project thoughtfully considered how to improve the way the community interacts with its built environment and incorporated accessible public spaces with unique green landscaping elements into the overall design concept, boosting social and psychological benefits for the community as it engages with the space.

Other examples of innovations in green design in Rosebank include The Bank complex on Tyrwhitt Ave, home to voco hotel, which relies on renewable energy sources including solar power and a speciality heat recovery system for its internal water supply and Park Central, a  luxury residential development on Keyes Avenue, that features “sky gardens” on the balconies of its most exclusive apartments. 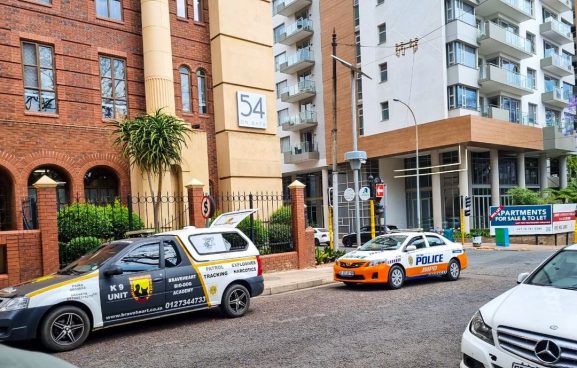 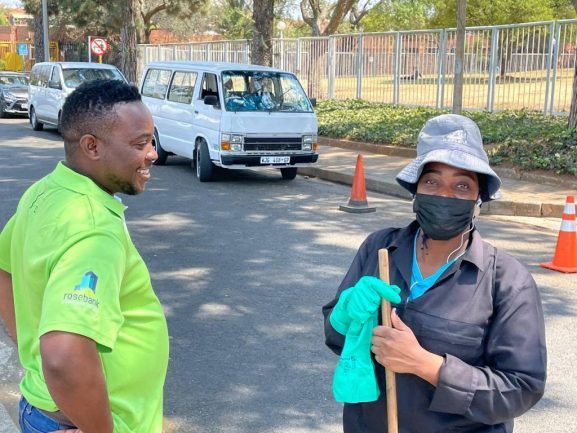 Meet Basil Ngakane – the new man on the ground in Rosebank